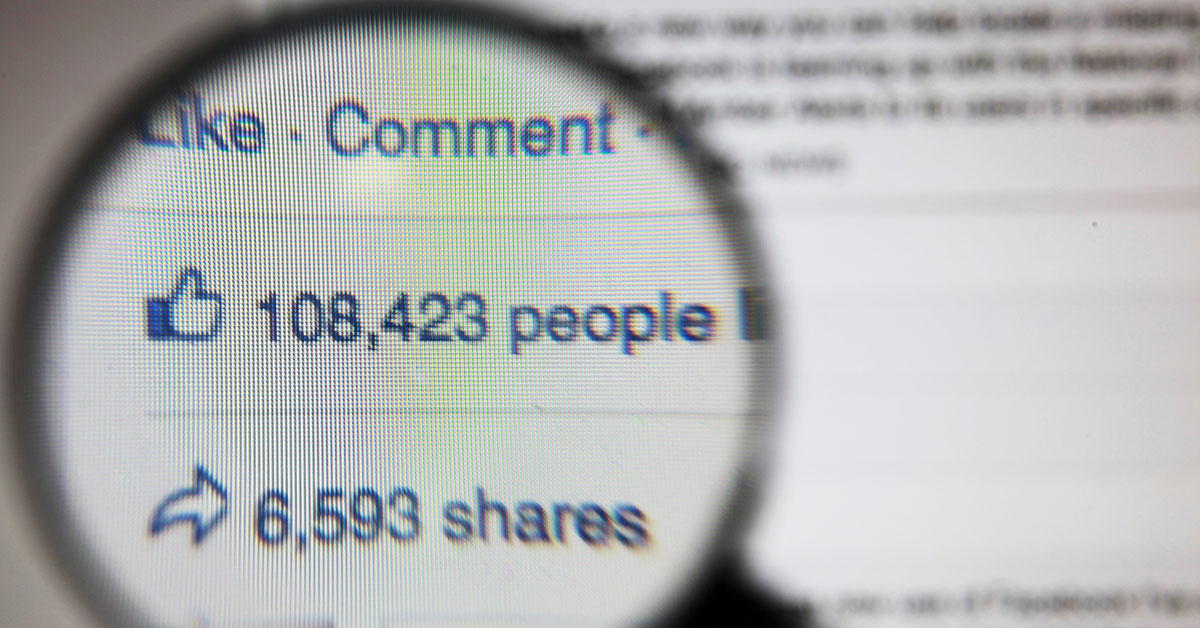 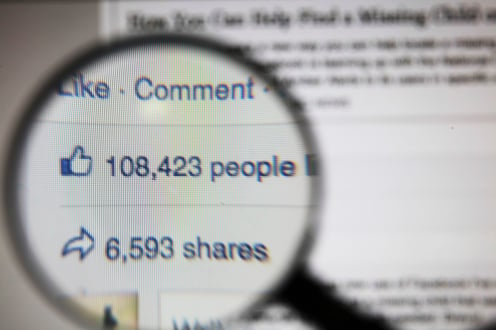 Facebook is taking big steps in attempting to rid itself of a growing nuisance that has been leeching off of them for years. If you’ve done business through Facebook, namely if you’ve advertised with the social media platform, you may have noticed your business – or other businesses – hitting sky-high “likes” in a short amount of time. Wanting to emulate those results, maybe you’ve tried to re-construct your advertising strategy to match those of "successful" competitors' pages.

Facebook has been plagued by fake accounts since its creation, but now the “click farms” are really starting to become a problem due to Facebook’s own advertising tools. Basically it works like this:

In order to understand this, let’s take a quick recap of the essentials:

Way back in 2013, Facebook rolled-out its suggested pages and suggested posts feature. Basically whenever you “like” something, Facebook calculates what it is you like, why it is that you like it, and throws a similar page or post at you from a similar company or source and posts it on your timeline.

For instance, let’s say you recently liked Travis Pastrana on Facebook – famous extreme sport-ist, known for his popular show Nitro Circus. Facebook then decides, based on the category that Pastrana is in, that you may like Dave Mirra – BMX rider – too. The same goes for larger company pages as well. Let’s say you liked a posting by WPXI about a local news story, Facebook may suggest another posting – on the same topic – posted by Good Morning America. Pretty sweet right? You can discover new things every day!

The Downside of a Good Thing

Just like every other good thing produced on the internet, something dark and scary comes with it. Riding along on the back of a good thing, “click farms” – or “like farms” in this situation – capitalized on this new Facebook tool.

Basically, whenever a company or a person wanted to increase their amount of likes in order to promote their page, they would pay a small fee to these like farms, and in return, the company would see a dramatic increase in their page likes. If it were this simple, however, Facebook bot’s and spam protection should weed these guys out pretty quickly, right? Well, not really.

In order to hide their activity, these fake accounts – generally, the pages would have a picture that wasn’t the account holder, a part of a real name, and a massive amount of likes – would like and follow pages that had not paid them to do so. Unfortunately for these pages, when they “boost” their page, they “are getting 80 percent ripped off."

By the companies now increased page likes, their engagement drops significantly, because these profiles are fake and generally do not engage in any of the posts, or leave comments on the page. So why do some marketers pay these companies for likes? Good question – the answer is unclear.

Generally speaking, page likes do absolutely nothing for a company, but engagement with the page is important to Facebook advertising. These marketers, start-up companies, and business owners – without understanding what these companies did – paid the like farms money to promote their page, but instead got useless likes that hurt their engagement and spammed their page with fake accounts that were nearly impossible to get rid of. This hurts the business’ brand on social media because it appears as if the business purposely bought the fake likes by using Facebook paid campaigns.

Facebook has been trying to remedy this problem for years, but has never been able to successfully uproot the thousands of like farms that exist. Recently, Facebook announce some of their tactics that are being used to fight this spam, and on April 17th, site integrity engineer H. Kerem Cevahir said:

“This work has made it extremely difficult for the people selling fraudulent likes to actually deliver their promised likes to paying customers. In fact, over the the last six months, we’ve tripled the number of likes we’ve detected and blocked before they ever reached a Page. Because of this effort, a large number of the vendors that were attempting to sell inauthentic likes to Facebook Page administrators have closed their businesses.

In addition to removing fake likes directly from Pages, we now send notifications to Page administrators when we block or remove fake likes from their Pages to help them learn how to gather authentic fans. Since introducing this feature in March 2015, we’ve notified 200,000 Pages that we’ve protected their accounts from fake likes.”

In addition to notifying pages that have had fake accounts removed from their page, Facebook offers a guide – available to anyone – that explains like farms, how they work, and best practices to grow your audience without purchasing fake likes.

If you’re a business using social media for the first time, it is a lot more complicated than you think. There are many ways that your business can profit from a social presence on any platform, but hurting your brand’s reputation is also relatively easy. Before creating a social media account, consider contacting a professional internet marketer to ask questions about how social media works. Pittsburgh Internet Consulting often gives tips and suggestions about social media marketing on our website, in our blog, and through our social media accounts that we encourage you to read.

If you have questions about a social media campaign for your business, or if you would like to discuss what PIC can do to help achieve your social media goals, contact us today.